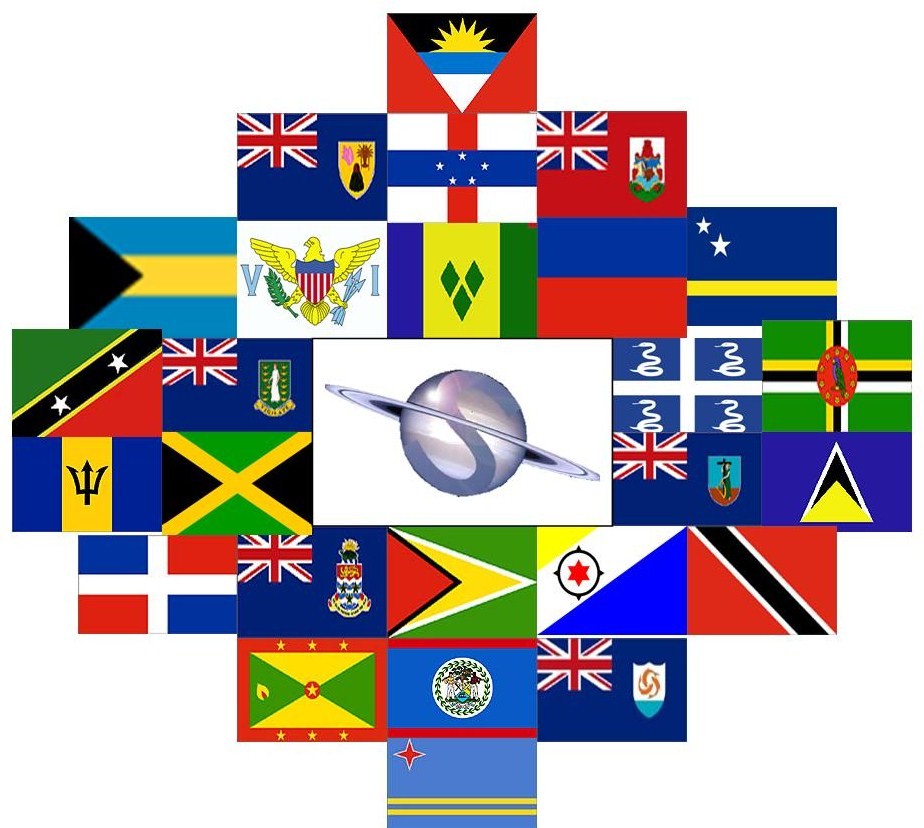 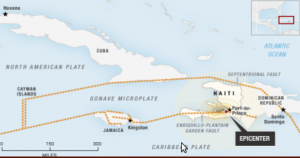 On January 12, 2010, an earthquake measuring 7.0 on the Richter scale shook Haiti to its core.  By the 24th of January, at least 52 aftershocks measuring 4.5 or greater had been recorded. An estimated three million people were affected by the  quake  and  approximately  450,000  persons  have  left  Port‐au‐Prince  since. On 27 January, the Haitian President  Rene Preval stated that "nearly 170,000" bodies  had  been  counted.  In  February,  Prime  Minister  Jean‐Max  Bellerive
estimated that 300,000 had been injured.

In the face of disasters such as this, the first question that people ask is “What can  I  do  to  help?”  Spatial  Innovision  in  collaboration  with  our  global  partners ESRI  and  GeoEye  responded  to  the  needs  of  the  Haitian  people  by  providing resources including personnel, maps, satellite imagery and data for aerial, pre‐disaster and post‐disaster assessment.

Spatial  assigned  four  (4)  team  members  to  coordinate  communication  and relief assistance between our affected colleagues in Haiti and others who were willing  to  help.  One  staff  member  was  dedicated  solely  to  the  CARICOM disaster  response  team  led  by  the  Office  of  Disaster  Preparedness  and Emergency Management (ODPEM), Jamaica. This officer operates through the National  Emergency  Response  GIS  Team  (NERGIST)  which  was  formed  by  the Land Information Council of Jamaica in 2009.

Haiti  still  needs  our  assistance,  for  information  on  accessing  resources  for assisting  the  recovery  effort,  visit  www.esri.com/haiti/index.html. Visit  us  at www.facebook.com/spatialvision  to  find  ways  to  contribute  to  Haiti’s  relief
operations and recovery assessments.

We continue to pray for our Haitian brothers and sisters.